Make a Booking / Request a Quote

Trust Us to Repair Your Leaking Taps

As a homeowner, it seems that there are never-ending issues around the property that occurs almost immediately after you’ve addressed a problem. One of those annoying examples are leaking taps. While it may seem harmless, if you leave it unattended, it has the potential to be dangerous. For this reason, you should seek the counsel of a professional such as City Metro Plumbing and Gas to repair your leaking taps.

Think about a leaking tap – releasing drops of water in a steady pattern that crash against the sink, causing an annoying metronome-like sound. If you work from home or are near the tap, that noise will unsettle you. Even though this is enough reason to fix your leaking taps, there are few others. 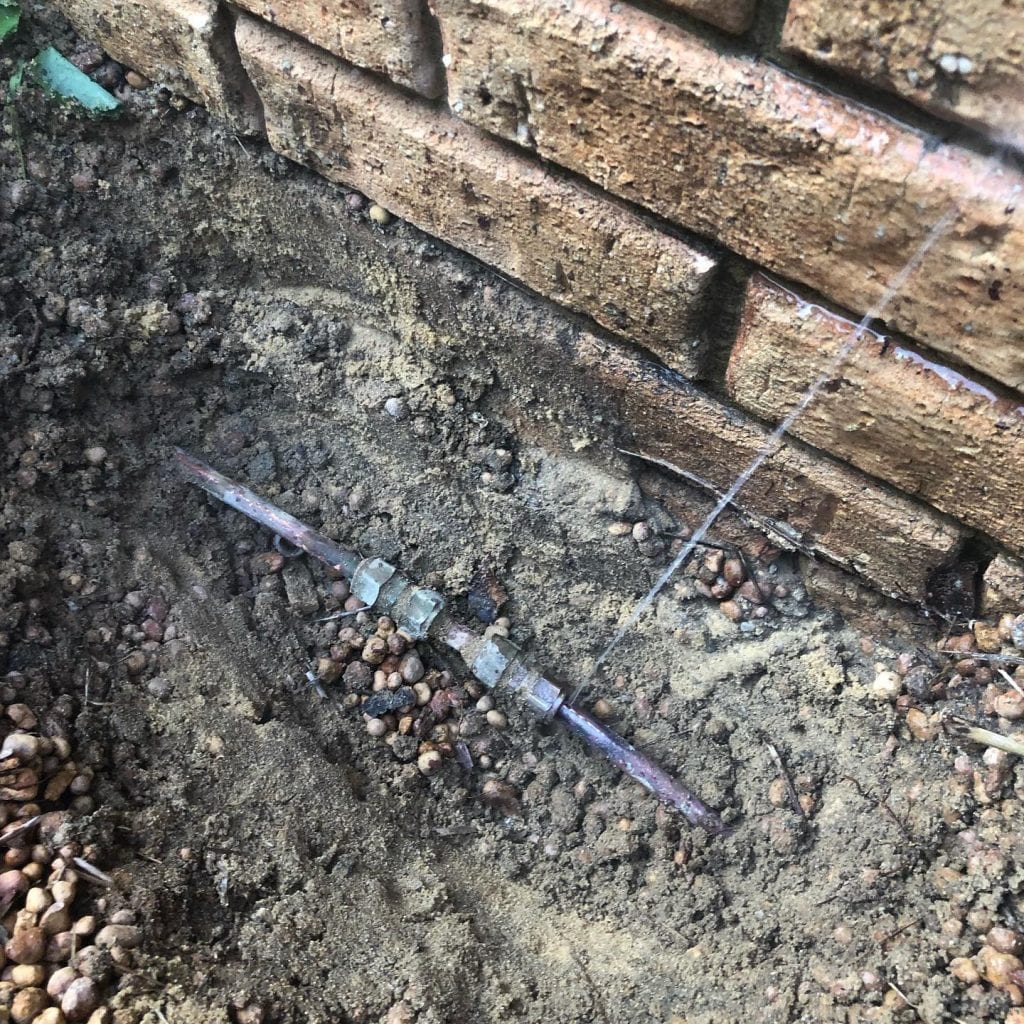 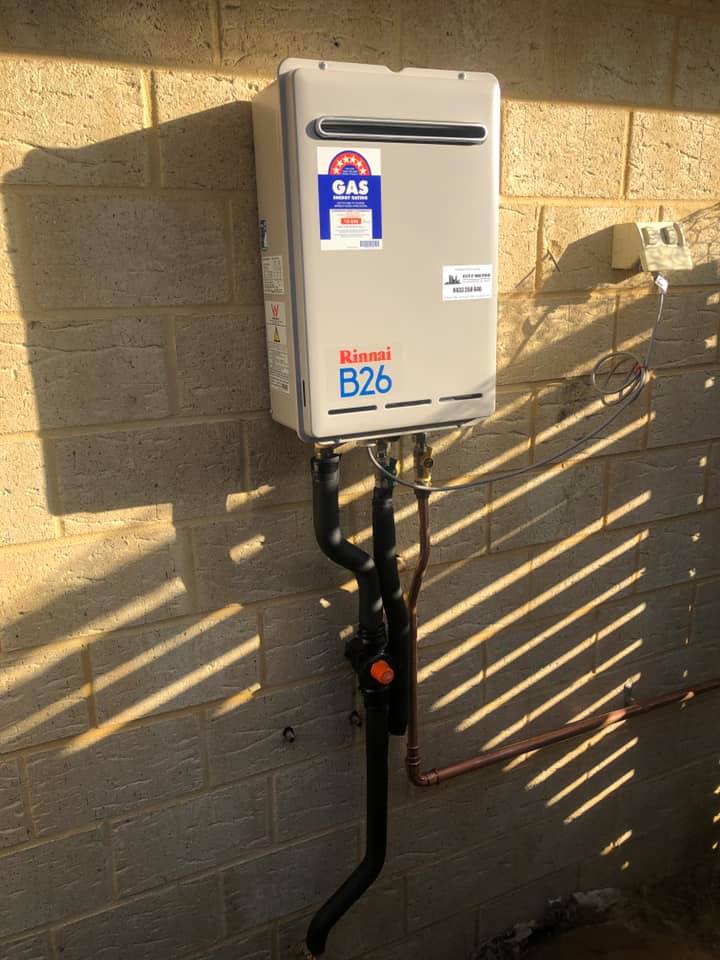 We are a reliable and efficient plumber from Perth and provide our clients with the best customer service and advice.

About City Metro Plumbing and Gas

We are the preferred plumbing contractors across Perth, which we attribute to our decade-long history of exceeding every customer’s expectations. You can trust our team to repair your plumbing problems, so contact us today.

Request A Call Back